Redundant City Link Worker: I Had Kids’ Gifts In The Van So I Carried On

Christmas dinner wasn’t very pleasant. It was me and my daughter and my son, my wife and my daughter’s partner. We were trying to make the most of it. Obviously our minds were full of other things. You do the things you do. You have the turkey dinner and exchange presents, but it was very sombre. I just went to my bed on Christmas night about 10pm. I wasn’t really in the mood.

I found out [about City Link going into administration] on Christmas Eve, just about lunchtime. I got a call from the RMT [Ward is the local representative for the RMT trade union]. I was down in Ayr delivering parcels to my customers as I do every day. I then called my depot manager and it was denied. They were going around the office telling everybody: “Don’t worry about it, this is a load of nonsense.”

I sent my daughter a text message because I was quite upset. And I said: “Don’t say anything until it is 100% confirmed.” And she was working next to people who were talking about Christmas and what they were doing and she knew. They were all in with their Christmas hats and jumpers and she knew: I’ve got some horrible news and I can’t tell you.

I had kiddies’ Christmas presents in the van so for the sake of them I carried on. I had medical goods in the van, we deliver a lot of medical supplies to people who have quite serious illnesses. And you can’t just say you are not getting them. I had bikes in the back of the van and other toys. There is no point in spoiling Christmas for other people. 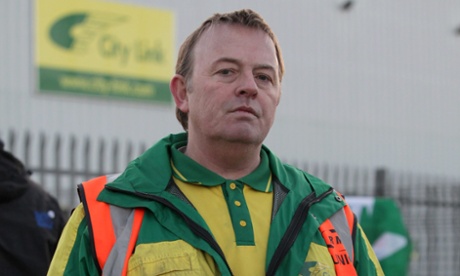 On New Year’s Eve I got it confirmed that talks had broken down and we were going to be made redundant. How did I feel? Just deflated. I spoke to my wife, spoke to my daughter, had a coffee and went to my bed. But I couldn’t sleep.

I’ve never been so angry about anything in my life. I’m normally a mild-mannered person, but this has made my blood boil. I am hopeful I can get something else but I don’t know. It would be great if the three of us and my colleagues in Motherwell could get something. But who knows. The economic climate in Lanarkshire isn’t too good.

To make matters worse my wife is an agency worker for another company and she got laid off on Christmas Eve as well. She works with a food production company. She is waiting by the phone. They said stand by your phone and you might get a call in the new year.

Mick Ward is a driver at the City Link depot at Motherwell, where his son is a forklift driver, and his daughter is a call centre manager for City Link at Cambuslang, near Glasgow. They have 29 years’ combined service between them. He was speaking to Jennifer Rankin 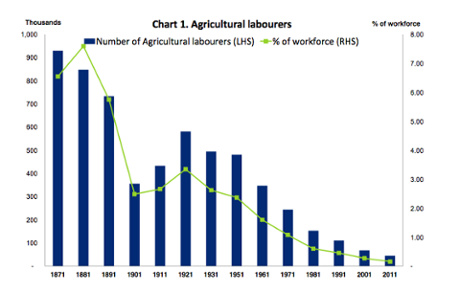 Technology has created more jobs than it has destroyed, says 140 years of data 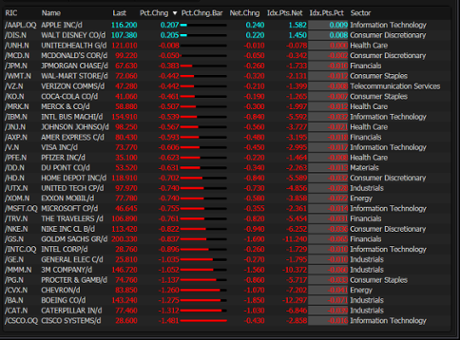 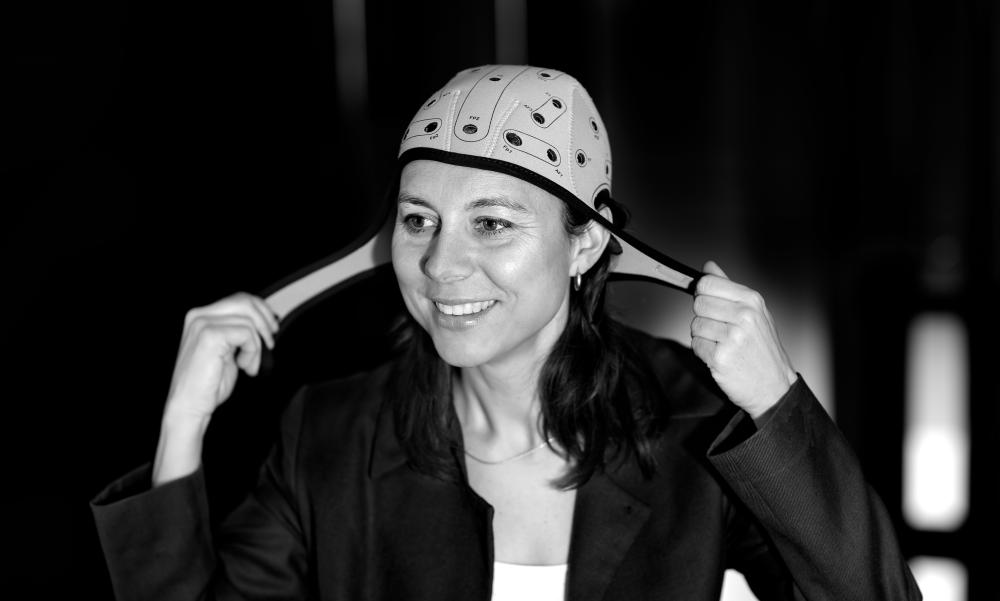 The innovators: the cloth cap that treats the brain 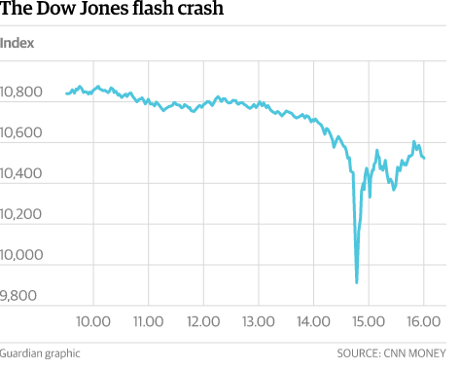 'Flash crash' trader to be released on bail 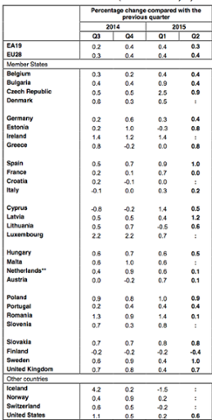 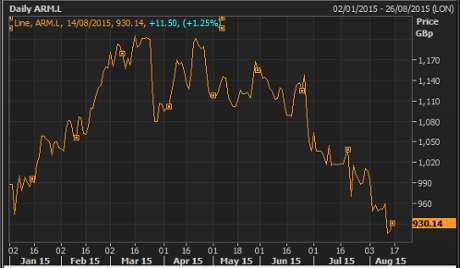