The Anatomy Of A Campaign: Tax Justice, ActionAid

With an estimated $200bn lost from developing countries to corporate tax dodging every year, ActionAid believes that tackling this problem is fundamental to overcoming poverty and injustice. The gap between the most powerful and ordinary people is growing across the world and corporate tax dodging has become both a symptom of that trend and a key battle to help reverse it – making it a flagship campaign for ActionAid UK.

Related: The anatomy of a campaign: giving child marriage the finger, Plan UK

We have been campaigning on tax since 2008 and more than 20 countries in ActionAid’s global federation are now also taking up this issue. It has been catapulted into the mainstream across the globe through high-profile corporate exposes and campaigning by people angry that they have to play by one set of rules while the powerful play by another. A campaign on a structural poverty issue like this is a long-term game, and each stage requires careful planning.

In 2013 our campaign achieved commitments from the UK government at the G8 for action on tax dodging. We knew that in 2014 we needed to keep the campaign fresh and inspiring, motivate our supporters and build momentum ahead of the 2015 general election.

One of the biggest challenges we face is that stopping tax dodging in developing countries can seem like an intractable problem to UK audiences. Our approach is to break that down – explaining why preventing tax dodging can have a big impact on the lives of people living in poverty. We strategically identified and targeted the people with the power to change this to make them relevant to UK supporters.

To kick off the year we launched our clean up Barclays campaign after discovering that the high street bank was promoting the use of tax havens to companies investing in Africa. We staged stunts outside Barclays branches, securing media coverage, ran supporter actions to press for change and made a noise online. The culmination was at the bank’s annual general meeting, where we held a demonstration outside while inside our campaigners met with Barclays’ chief executive, building internal pressure while raising the campaign’s profile in the media. 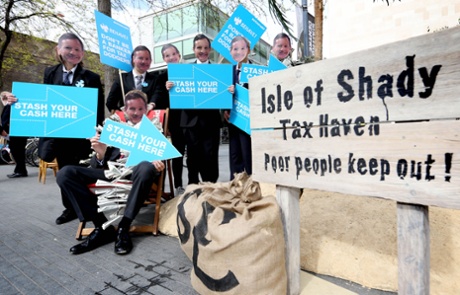 We also responded quickly to breaking events. In May, footage emerged of the chairman of Vedanta Resources, a UK-listed mining company, bragging about the profits the company makes in Zambia. ActionAid Zambia called on the Zambian government to audit the mine’s activities. On the same day as a protest march in Zambia we launched a supporter action and secured UK media coverage to put pressure on Vedanta.

Our towns against tax dodging campaign encouraged the public and local businesses to pressure local councils to pass a motion in support of the campaign. The campaign was driven by events across the UK, which mobilised hundreds of people to take action locally, including the launch of our new local organiser network, which empowers people to lead the campaign in their area.

We also introduced the ActionAid tax-dodging walking tour of Mayfair. This tour presented the story in new way, with guides taking to the streets in bowler hats. It proved a huge hit, securing media coverage from the Financial Times to Dutch TV.

This laid the groundwork for the run-up to the 2015 general election. Aware that our voice alone could not cut through the election noise, we worked with others to build a coalition of more than 25 organisations calling for a tax dodging bill, a package of tax reforms that could engage and inspire campaigners to lobby their candidates in ahead of the election.

With several diverse targets for our campaign – Barclays, local councils, parliamentary candidates – we ran the risk of the bigger narrative becoming unclear. We had to work hard to make sure this was threaded through each phase, and that our key messages came through.

During the Barclays campaign it wasn’t always easy to navigate a strong public message and call to action about Barclays while maintaining constructive insider relationships with them. There was a gap for months between the last action that supporters took and when we could feed back a positive result to them. Not ideal, but at least we had positive news when it came.

We persuaded Barclays to stop marketing the benefits of tax havens to companies investing in Africa, we saw a huge supporter response to the Vedanta campaign and met with its chief executive, and 50 local councils passed motions in support of a tax-dodging bill. Our tax campaign was one of constituents’ top issues in parliamentary candidates’ inboxes, helping us to establish tax as a priority issue for the next five years.

This week GDPN and Action Aid will be co-hosting a panel discussion about the impact of tax competition on developing countries; Siobhan Kennedy, Channel 4’s Business editor will chair a panel that includes Chris Morgan, Head of Tax Policy, KPMG in the UK, Belema Obuoforibo, Director of the Knowledge Centre at the International Bureau for Fiscal Documentation, Netherlands, and Diarmid O’Sullivan, Tax Justice Policy Advisor, ActionAid. We look forward to seeing you there; for more information and tickets click here.

Do you work for an NGO that’s run an unusual campaign? Email globaldevpros@theguardian.com to tell us why it should feature in this series. 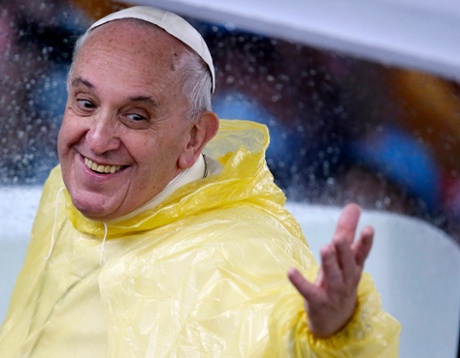 Can the church shift the balance to renewable energy in the Philippines?

How to write a logframe: a beginner’s guide 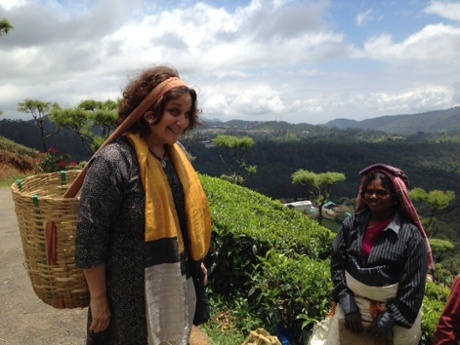 I quit my development job and ate some humble pie: this is what I learned 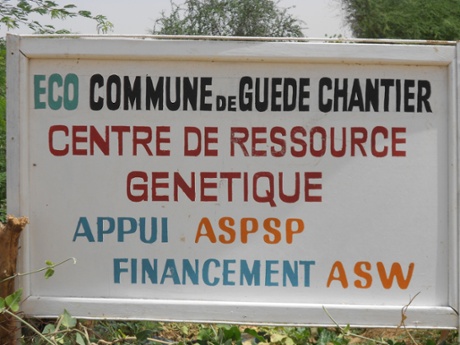 Five eco villages around the world 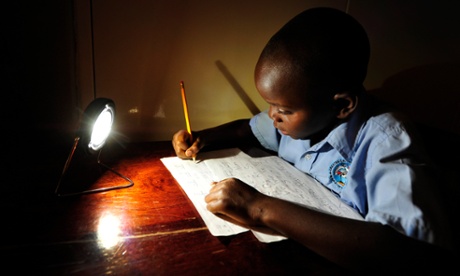 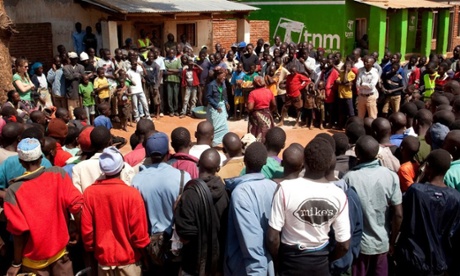